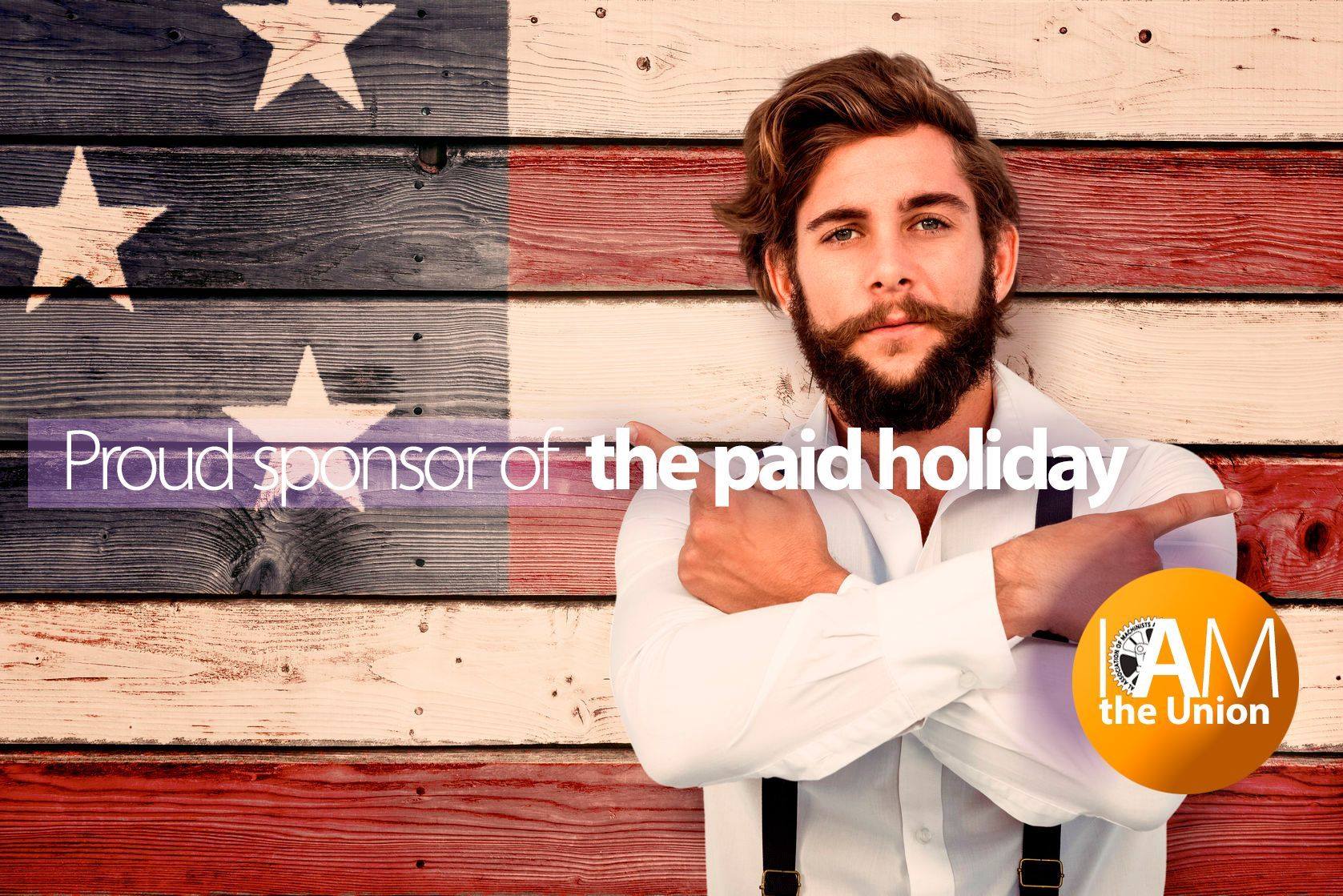 A recent report from the Economic Policy Institute found that union members are more likely to receive paid holidays and paid vacation.

It’s a plain, simple fact: Union members have better jobs. They make more money, have better health insurance and enjoy more paid time off. And that’s only the beginning. Don’t take our word for it. Check out the stats below from the United States Department of Labor:

And there’s more. The Economic Policy Institute recently took a close look at what was happening with the some 16 million union members in the U.S. Here’s what they found:

Unions improve workplace health and safety.
We’re always looking to push programs that educate workers about potential on-the-job safety hazards. Many unionized workplaces have “safety committees” that provide workers a voice in maintaining health and safety in the workplace. Finally, unions ensure employers are held accountable for the safety conditions at their worksite.

Check out the entire report:

How today’s unions help working people: Giving workers the power to improve their jobs and unrig the economy